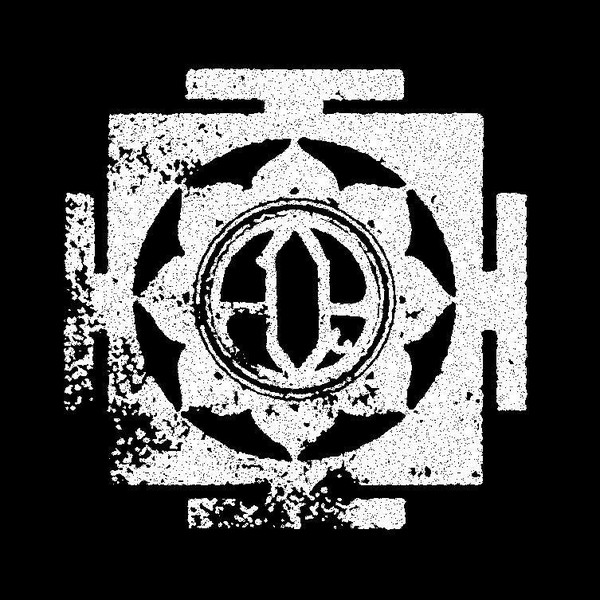 Lebanon Hanover’s William Maybelline solo project. His darker, gloomier and heavier synth electro EBM sound. It has been clear from the start Maybelline always was inspired by the harsher sides of music. It touches on the goth, industrial and even the techno scene. Qual is welcoming a post-apocalyptic nuclear winter. With terror and restless chaos cometh the digital age condemned to be digitally transformed. Cometh hybrids, mutated humans a depletion of organics.

With 4 acclaimed studio albums already under their belt, the Athens-based synth / coldwave duo Selofan announces “Vitrioli”, their fifth and most staggering album yet, set for release on 13 April 2018.A well-known purveyor of allusive, synth-infused coldwave music and the driving force behind the Greek label, Fabrika Records, Selofan followed the siren call of the 80’s goth sounds and minimalism, carving out their own spot at the forefront of independent wave music scene. The seasoned hunters constantly digging for new dramas and passions to grace their visual intention and musical charm, the band specialize in deep, cold & racy analog sounds- but have always been favored along with howling vocals, well-distilled synths and heartbroken sax- when it comes to the occasional shootout between genre trenches.Across « Vitrioli »s eleven heart-wrenching love songs and odes to the failures and hysterias of the subculture, Selofan brilliantly express the band’s main themes they’ve been exploring since their existence: that there is dark humor in emotional vulnerability, that one can find a way to laugh and cry in the same breath – and get stronger.The sound of “Vitrioli” is intense, inflammatory and sometimes harrowing- the record taps into the depths of madness: chanelling a lover’s call to arms, power of self-awareness and brutal rawness of desperation, love and hate conflict colliding into devastating effects. Famously provocative, Selofan create an unpopulated dramatic realm where sad lovers shapeshift into a destructive, obsessive, ambitious persona with a driven desire.Selofan is based in Athens/Greece. Joanna and Dimitris record since 2011 their analog stories at home, their sound can not really be identified as they mix many different music genres and languages in order to express deeply emotional, fatalistic music. They often use poetry in different languages and have a unique live power, being very theatrical in their shows. They played concerts and festivals around the world and belong among the protagonists of Fabrika records. 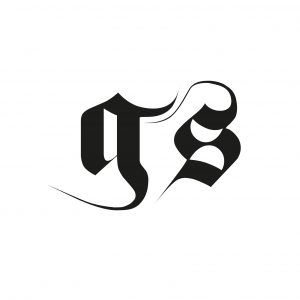 Health Guidelines for this Event

COVID- RESTRICTIONS English:
• OP mask and distance when queuing
• Registration via Luca or physical list at the door
• Digital proof of complete vaccination, recovery, or PCR test
• Official photo ID (personal ID, passport, or drivers license)
• No masks or distancing in the club
• No exceptions